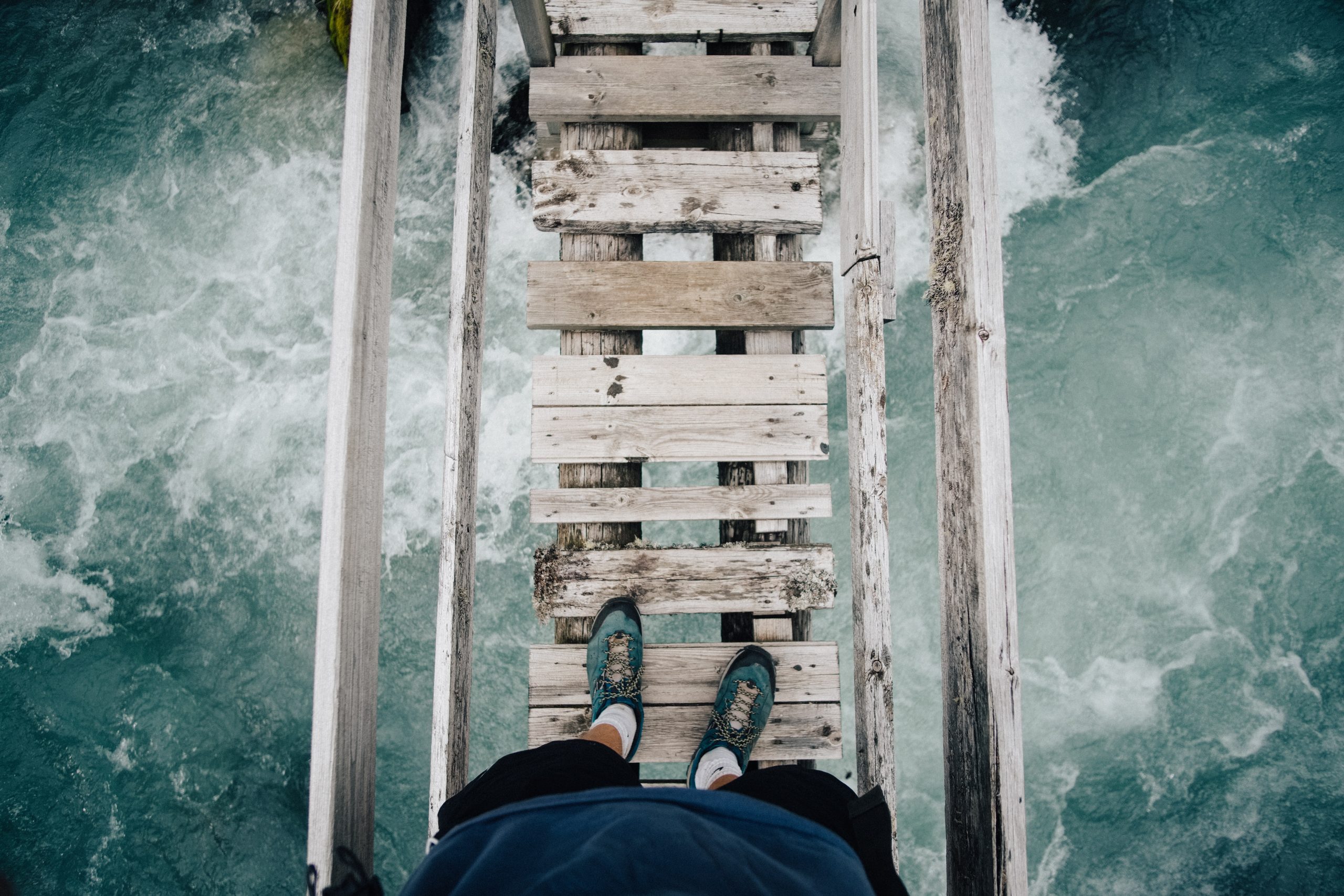 Photo by Benjamin Davies on Unsplash

In short, most operators, with a great deal of effort, should be able to generate enough sales, on premise and off, to satisfy their landlords, who will have become their partners, dependent on sales. Store level expenses will be largely variable, including rent, and there should be less upward pressure on the fixed costs at store level.

RESTAURANT INDUSTRY IN TURMOIL, BUT THERE IS A WAY OUT!
By Roger Lipton 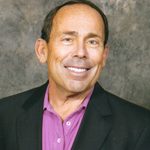 The world, as we have known it, is seriously changed for the foreseeable future. Restaurant and retailers will have to cope with lots of new requirements that deal with social distancing and testing.

PAYROLL PROTECTION?? NOT QUITE!

One of the current priorities is to access the Payroll Protection Program. Unintended consequences are already coming into focus. Restaurant operators realize that business will be slow after opening, which is still weeks or months away. If they spend 75% of the money, mostly for payroll and rent, in the next eight weeks to qualify for loan forgiveness, they will not have the resources to carry the predictable losses when they first reopen, and those losses will likely last for months at least. They have the option of holding the money, which will then remain a loan rather than a “grant. However, while the two year term, at only 1%, seems cheap enough, there is no way that cash flow will be sufficient to pay back the loan that quickly. 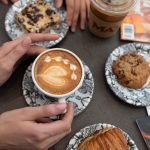 Some operators will therefore let their ex-employees remain on unemployment insurance for the time being, use the government capital to cushion losses after reopening, and deal with the ramifications two years from now. Other operators, will take the money, never reopen, and walk away. There are no personal guarantees, after all.

At the least, therefore, the program must be changed to allow for a sufficient payback period to recoup losses. We suggest this will happen, because the problem, and the fix, is so obvious. There are, predictably, other unintended consequences of this huge program that was implemented with such a rush, but we will leave that for another day.

We are all reading about various companies, small and large, holding back rent. It’s understandable under the circumstances, and landlords realize that their world has changed as well. At the end of the day, we believe that percentage rents will be the new normal. The lessors have no real option. Yesterday’s rent structure is gone, and their alternative in almost all cases is to have empty space for perhaps years.

Even after vaccines and treatments are in place, it is going to be quite a while before consumers are comfortable in close contact with strangers. We can be assured that dine in traffic will be at a lower level than previously. It therefore becomes critical for restaurant operators to do everything possible to build their off premise activities. Drive-thru locations, where applicable, can help a lot, but delivery (with or without third parties), catering, curbside pickup, packaged products to go are all brand building alternatives that can help to carry the physical overhead.

Stated most concisely: there will be more closures than we have seen in at least fifty years (from today’s huge base). Far fewer chains will be expanding. Survivors will have less competition.

When the stores open, there will be less upward wage pressure than we have seen in the last few years and that we were anticipating would continue.

The cost structure will be more variable than ever before. It will take a while for negotiations to take place but rent will be based on a percentage of sales. Cost of Sales is variable and Labor is largely variable. Other Operating Costs at the store level (waste removal, bank fees, insurance, property taxes, etc.) can be negotiated lower. (It happens that I am affiliated with a Company that can help in this regard, with no up front cost.) Corporate Overhead can be scaled for the new world we are all living within.

In short, most operators, with a great deal of effort, should be able to generate enough sales, on premise and off, to satisfy their landlords, who will have become their partners, dependent on sales. Store level expenses will be largely variable, including rent, and there should be less upward pressure on the fixed costs at store level. Store level cash flow may not approach previous levels but should be adequate to support, if not enrich, a reasonable level of corporate overhead. Regional operators will have an advantage, with their proximity to the store level and their ability to respond quickly and efficiently to changing circumstances. National operators should decentralize to whatever extent possible for the same reasons. Dedicated corporate management should be able, in most cases, especially if not burdened by excessive debt, to lead their companies to survive, and even prosper over the long term.
++++++++++++++++++++++++++++++

About Roger Lipton
Roger is an investment professional with over 4 decades of experience specializing in chain restaurants and retailers, as well as macro-economic and monetary developments. After earning a BSME from R.P.I. and MBA from Harvard, and working as an auditor with Price, Waterhouse, he began following the restaurant industry as well as the gold mining industry. While he originally followed companies such as Church’s Fried Chicken, Morrison’s Cafeterias and others, over the years he invested in companies such as Panera Bread and shorted companies such as Boston Chicken.