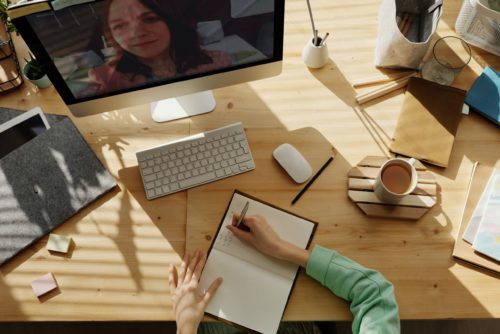 Our article contributor today is Jonathan Barber, Partner at Franchise.Law. Jonathan review the differences between the Franchise Disclosure Document(FDD) nand the actual contract you’ll be asked to sign upon entering into an agreement with a Franchisor. Purchasing a franchise can be a complicated transaction and understand these documents is critical. Jonathan shaes some great insight here but to truly understand the issue please feel free to contact him at the link below in the article. 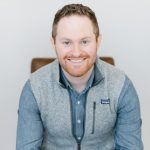 When most people buy a franchise, they look at the Franchise Disclosure Document (FDD) and believe that everything within that document is their contract with the franchisor. However, this is not the case. It is important to understand the difference between the franchise disclosure document versus the franchise agreement when looking to enter a franchise.

Because of the differences between the FDD and franchise agreement, we highly recommend having a franchise attorney review both documents thoroughly before purchasing the franchise or launching the franchise brand. If you need assistance, please reach out to our team today.
==============================
About the Author:JONATHAN N. BARBER MANAGING ATTORNEY
Jonathan Barber is a passionate and experienced corporate transactions and litigations attorney. He has ample experience with large finance corporations, but his true passion lies in working with entrepreneurs and small businesses. This led him to the Liberty University School of Law where he studied transactional law.

After graduating with his JD, Jonathan became an adjunct professor of business law at a local community college, then began working as an associate attorney under Jason Power. Like Jason, Jonathan’s drive comes from his “healthy disregard for the impossible.” Ready to take on any challenge, Jonathan will do everything possible to find a solution. His diligence and commitment to law has led him to being named a 2019 1851 Magazine Franchise Legal Player, 2019 and 2020 Franchise Times Legal Eagle, and 2016, 2017, and 2018 North Carolina Pro Bono Honor Society.