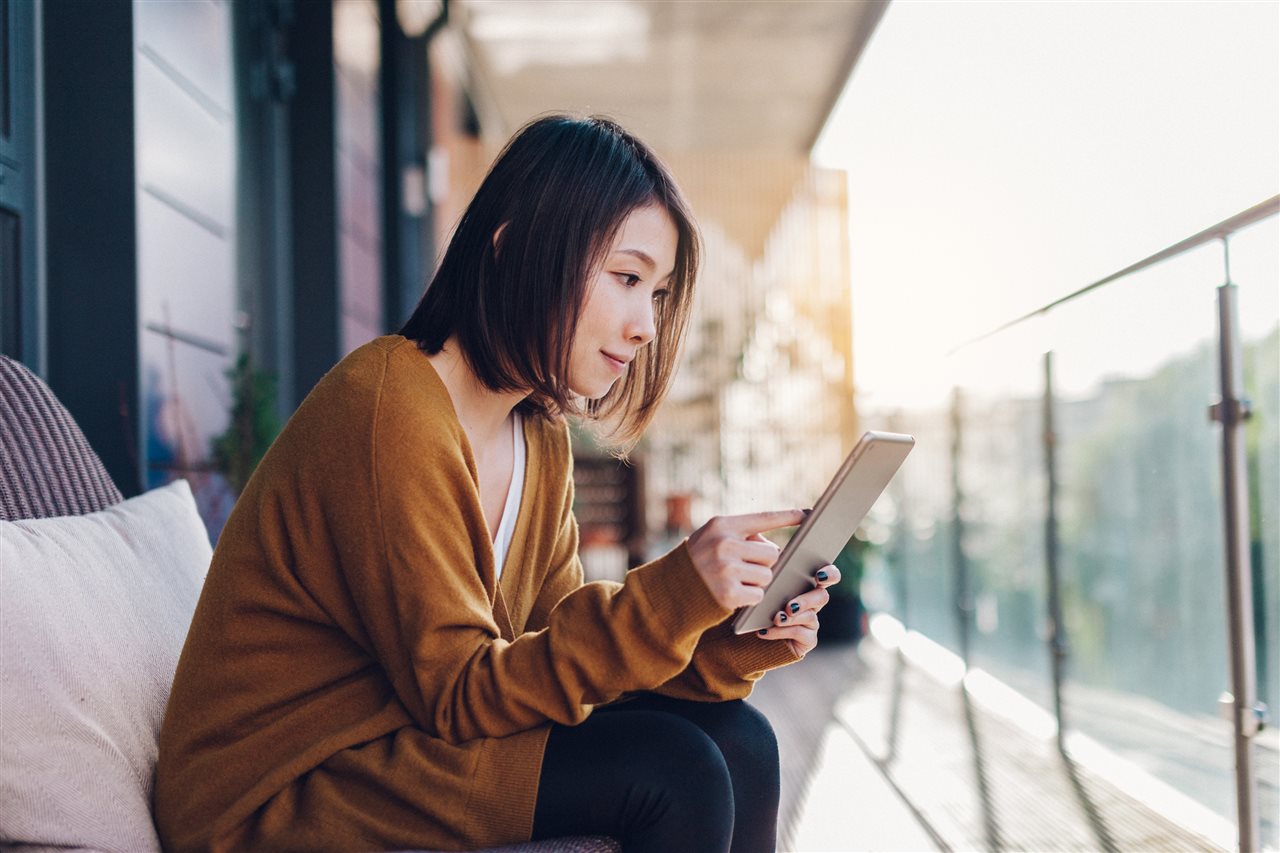 5 Digital Media and Entertainment Habits in 2022
By Brandpoint

(BPT) – Consumers have more options for digital media entertainment than ever before, but what kind of content are they looking for, how are they finding it and how are they interacting with it? Each year, Deloitte – a global professional services organization – surveys consumers to answer these questions.

In its latest report, titled “2022 Digital Media Trends, 16th edition: Toward the metaverse,” Deloitte surveyed consumers globally and found there is a growing preference for more personalized, interactive, and social experiences, especially among younger generations. Below are five key findings that underscore this trend.

SVOD providers face greater pressure to attract and retain subscribers who have become savvier about chasing content and managing their subscription costs. The average churn rate (the rate at which consumers have cancelled, or both added and cancelled, a service during the past six months) in the United States remains consistent at 37% across all paid SVOD services. In the United Kingdom, Germany, Brazil, and Japan, the average overall churn rate is closer to 30%. In an effort to compete, consumers may find media companies diversifying their approach, offering ad-supported tiers and bundles, or pairing premium content with more immersive experiences.

In the U.S., 81% of social media users use social media services daily, and 59% use these services several times a day. Across all five countries surveyed, Gen Zs, Millennials, and Gen Xers are consistently more likely to say they use these services. Also, 70% of U.S. respondents say they follow an influencer online, and more than half of U.S. Gen Zs and Millennials surveyed say online personalities influence their buying decisions.

Social media platforms are also affecting consumer spending habits. About 53% of U.S. respondents and around 40% in the U.K., Germany, and Japan say they see ads on social media for products or services they were searching for, a figure that jumps to 72% in Brazil.

Younger generations who have grown up with smartphones, social media, and video games prefer entertainment experiences that are more social and interactive. User-generated social media streams and social video games may meet their needs better than streaming video.

According to the report, Gen Z respondents prefer playing video games as their favorite entertainment activity in all five countries. In the U.S., Gen Z and Millennial gamers play the most, logging an average of 11 and 13 hours per week, respectively.

Looking to the future