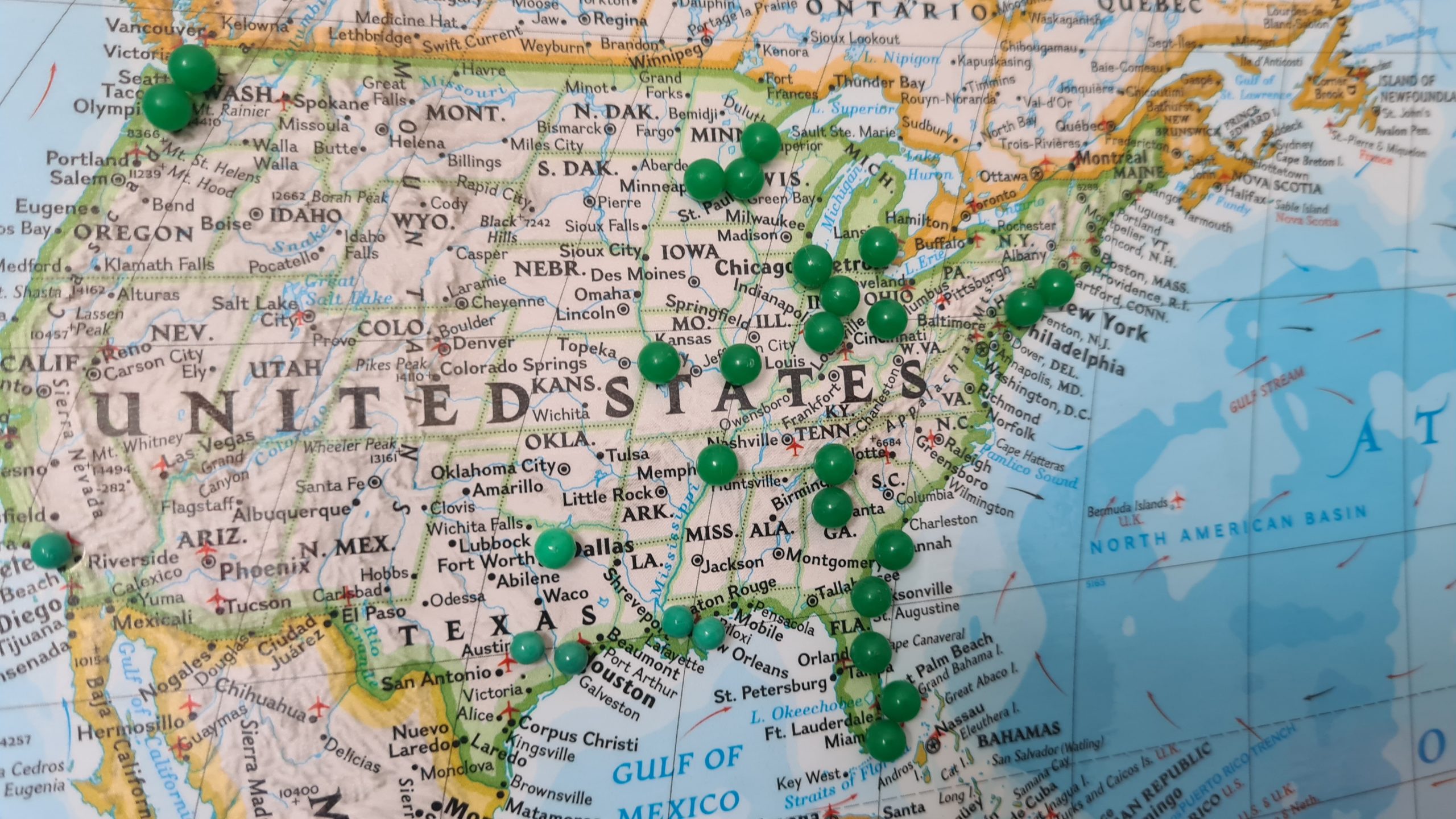 A master franchise is distinguished from an area development agreement in which a person or entity who buys a territory or region is required to develop that region directly. The area developer would be trained and supported by the franchisor and required to open a certain amount of locations within a certain territory and in a certain time frame.

What is a Master Franchise and Sub-Franchise and How Are They Different Than An Area Development?
Reposted with permission from Spadea Lignana – Franchise Attorneys

The Advantages & Disadvantages
The advantages to this method of expansion are quicker growth, local knowledge and potentially better logistical support for the franchisees. The disadvantages to this method are both the division of future cash flow to the franchisor (which will affect their overall enterprise value) and the potential of weakening brand standards, which would be upheld and enforced by multiple master franchisees instead of the single franchisor. Unless tightly controlled and monitored, this has the potential of fragmenting the brand. There are also additional administrative and legal costs in being a master franchise system, such as a separate Franchise Disclosure Document (FDD) for the master offering and the individual offering, and the master may also need their own FDD for their franchisees. This is an area where franchisors and franchisees should consult with an experienced franchise attorney to ensure the legal documents are compliant with both federal and state law.

What’s the Difference Between a Master Franchise & An Area Development Agreement?
A master franchise is distinguished from an area development agreement in which a person or entity who buys a territory or region is required to develop that region directly. The area developer would be trained and supported by the franchisor and required to open a certain amount of locations within a certain territory and in a certain time frame. Panera Bread® is an example of a franchise that has expanded through area development. Historically they sold a minimum territory of 15 units and that owner must develop those stores within five or six years.

Becoming an area developer for a territory is another means of rapid expansion and has its own concerns for both the franchisees and the franchisor. There is no perfect method of expansion, only options that should correspond with the business goals of the owner. Each method has advantages and disadvantages. If you are considering master franchising or area development as a means to grow your system or you are considering becoming a master franchisee or area developer, we would be happy to have a discussion to see how we may be able help. We have drafting, reviewed and negotiated these documents both internationally and domestically for many clients on both sides of the transaction. We look forward to talking with you.

Focus:
Tom has been lead counsel for dozens of new franchise launches and has assisted franchisors and franchisees alike with a variety of legal issues, including private equity transactions, litigation, trademarks, partnerships, and real estate deals.
Background:
Tom’s entrepreneurial background goes back to the 1990’s when he was the co-owner and President of a communications equipment manufacturer where he co-founded a factory in Latin America, successfully created an international sales network in Asia and invented a product for which he was granted a US Patent.
Tom’s next move was into the franchising world working as a Franchise and Business Broker for Sunbelt of Philadelphia. He acted as an adviser to clients looking to transition into the ownership of a franchise or the purchase or sale of an existing small business. As a business intermediary, Tom handled dozens of transactions every year, ranging from listing businesses for sale to recruiting buyers. His specialty was negotiating transactions that satisfied all stakeholders.
It was while Tom was a broker that he decided to pursue his legal education. Balancing law school and a young family, Tom also managed to hold senior executive positions for multiple national franchise concepts throughout law school including a 100-unit fast casual restaurant chain; a franchised chain of over 400 supplemental education centers; and a 500-unit retail chain of franchised frozen dessert restaurants.
Passion:
Thanks to his background as an entrepreneur and a corporate franchise executive, Tom has a unique perspective as a franchise and business lawyer. When combined with his experience and acumen as a lawyer, he can vigorously defend his client’s legal rights without losing sight of their business goals. Tom understands franchising from the inside, giving his clients valuable counsel to help them map out and meet their business objectives.
More important and valuable, however, to any of Tom’s professional accomplishments is the time he gets to spend with his wife and their two children.