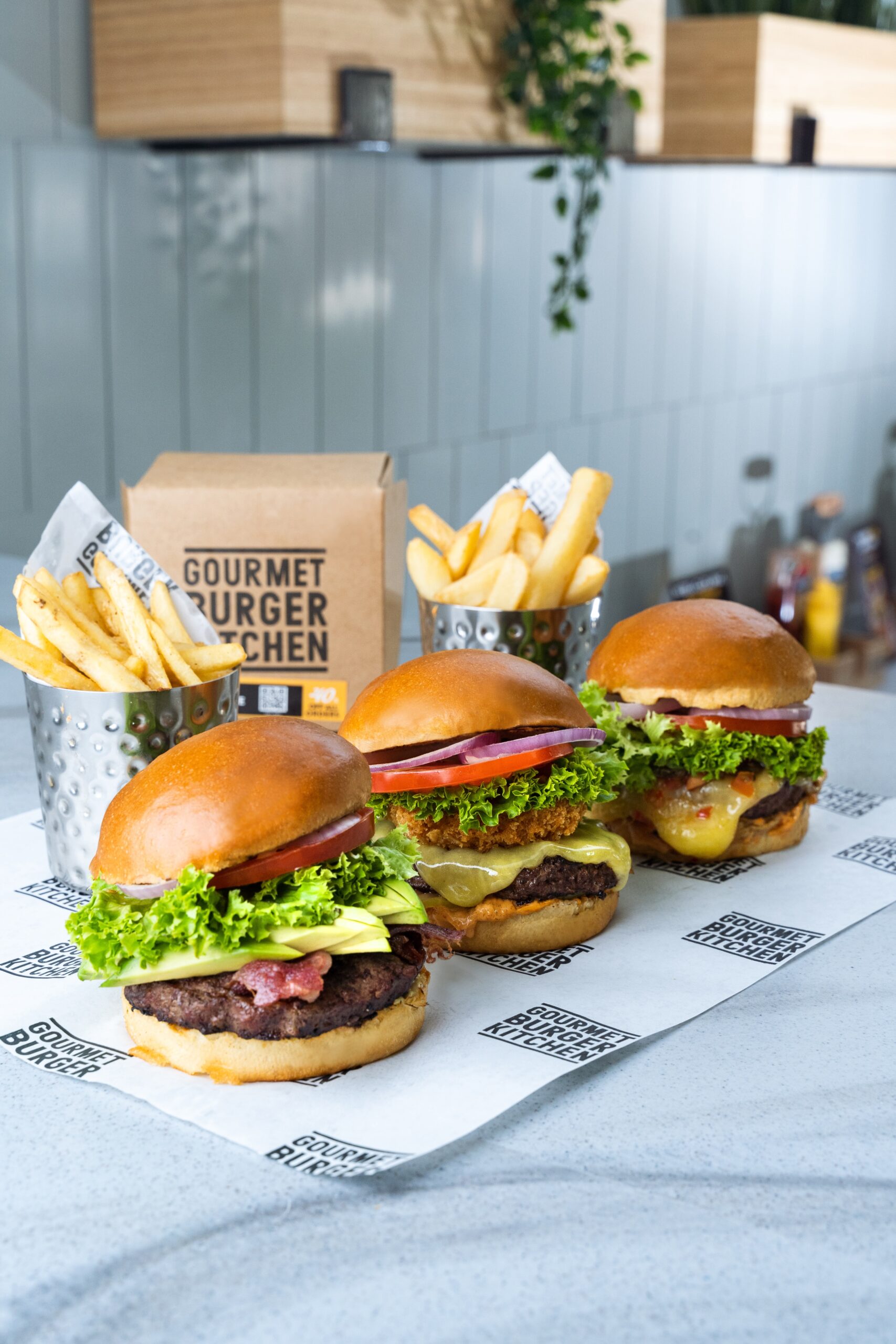 Photo by Eiliv-Sonas Aceron on Unsplash

In an already established franchise system, it is easier to find staff that is competent and trustworthy. Instead of hiring new staff from a company you are unfamiliar with, the odds are greater, in a multi-unit franchise, that they have worked in your orbit. In this sense, the ability to hire

The advantages of a franchisee owning multiple units are simple and plentiful. First off, the more locations that someone has, the more money they have a chance to make. Buying multiple franchise units may be an initial risk, but once you make the decision to pursue that path, it is advantageous. Because of the large network of administrative staff and resources one has at their disposal, one is able to use the same resources in one location as in any other. This means that you get more growth despite using less resources.

In addition, one can use existing overhead at multiple locations. Because not all the cost goes into one location, it’s easier to spread the risk, as sometimes one location may have a better performance than another. Because a franchise is a network of locations within one company, it is simple to spread the resources around to multiple different locations.
According to the 2016 franchise report by the British Franchise Association (bfa) and NatWest, approximately 29 percent of all British franchisees now own more than one single franchise unit.

“The bigger you get, the more of an opportunity you have to grow and strengthen your bench team, and our bench team is built to take on additional locations and grow,” said Mike Sartwell. Sartwell owns the development rights to the entire state of North Dakota and Montana. His plan is to open three Slim Chickens locations every year until his company’s portfolio reaches 18 units.
I love it, ” Sartwell said about being a multi-unit and multi-brand owner. “It’s fun and exciting, even though it can get a little overwhelming at times. It’s for those reasons that I feel very fortunate to represent two great food brands that offer plenty of support and guidance. Slim Chickens has a southern hospitality way about it and it puts its people, its guests, and its employees first. That’s the kind of brand we want to grow with.”

In an already established franchise system, it is easier to find staff that is competent and trustworthy. Instead of hiring new staff from a company you are unfamiliar with, the odds are greater, in a multi-unit franchise, that they have worked in your orbit. In this sense, the ability to hire “in house” becomes easier when “in house” is more than one physical location.

Most simply put, the knowledge, expertise and resources you get from starting a multi-unit franchise build on one another. Chances of success and competency greatly improve with the more units you have. It is in your best interest, as a franchisee to seek out multiple locations if at all possible.

Stay tuned for part two of this article were we discuss other reasons why owning multiple franchised units is a modern day method of empire building.