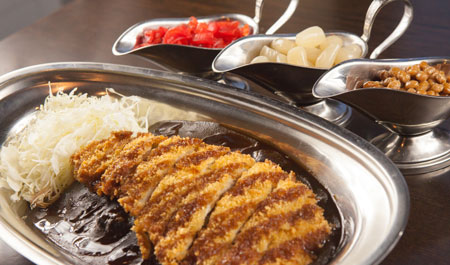 WELCOME TO Go! Go! CURRY USA Franchising. Since 2007 we have been serving our Japanese Curry to our hungry customers, and are proud to be at the forefront of the growing Japanese Curry craze. Over the last decade, Go Go Curry has established itself as the industry leader in this emerging culinary market which brings a unique style and flavor to the fast casual industry. Click Here For Franchise Information
OFFER BY PROSPECTUS ONLY 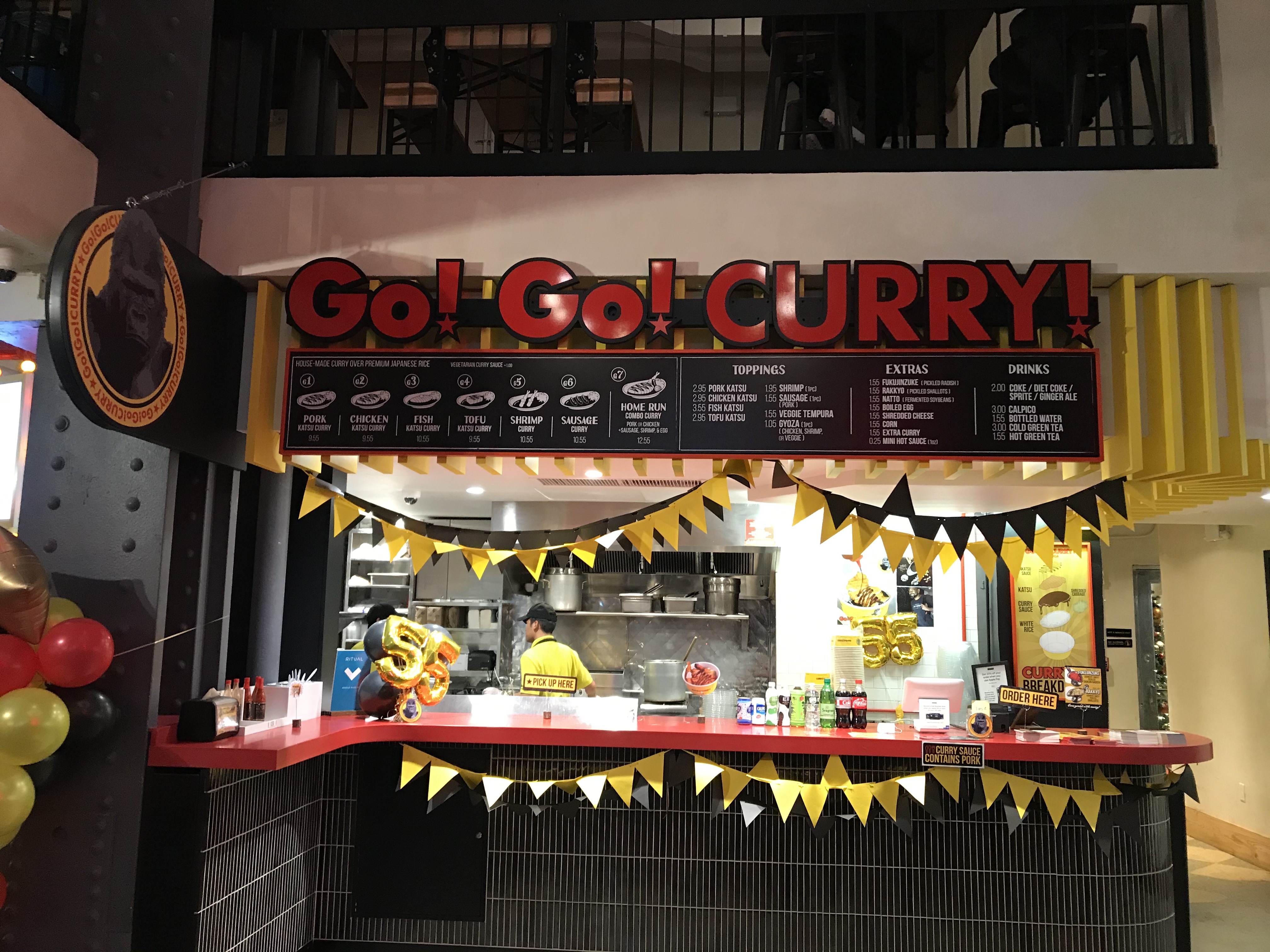 NEW YORK (PRWEB) NOVEMBER 25, 2019
Popular fast-casual Japanese comfort food chain Go! Go! Curry!® will be opening its 7th location in New York City on November 29, 2019. Celebrating 12 years since the first location opened, Go! Go! Curry!® is answering the demands of heavy traffic in its nearby locations in Time Square and East 53rd. The store will be located at 366 W. 52nd St in the bustling neighborhood of Hell’s Kitchen.

“When we came to New York, it was around the time of the recession and the market was uncertain, it certainly has had its challenges and Go! Go! Curry!® has been able to display staying power which I am incredibly proud of. As we celebrate our growth and success, we are focusing on our franchising program and how we can support new franchisees. I believe that among other things, professional and modern design for our new stores is a step in that direction.” said Go! Go! Curry!® CEO, Tomoko Omori

This year , Tomoko Omori decided to work with renowned designer Hiromi Tsuruta, who has worked on projects like Juice Generation and Blue Bottle Coffee. Omori’s decision to work with Mr. Hiro of Super- Paprika is based on the current positioning of the company. With soon to be 8 corporate stores under her belt, Omori is focusing on finding driven individuals who are dedicated to entrepreneurship to expand Go! Go! Curry!® through the company’s franchise program.

About Go! Go! Curry!®
Go! Go! Curry!® is a fast-casual food company that specializes in franchising opportunities and Japanese comfort food namely, Kanazawa-style Japanese curry originating from Kanazawa-city, Ishikawa prefecture. Go! Go! Curry!® has opened more than 75 locations in Japan since its launch in 2007 and now 9 stores in the United States The company strives to spread smiles and “Genki”, a Japanese word for happiness, to every customer through the quality and authenticity of its food and service.