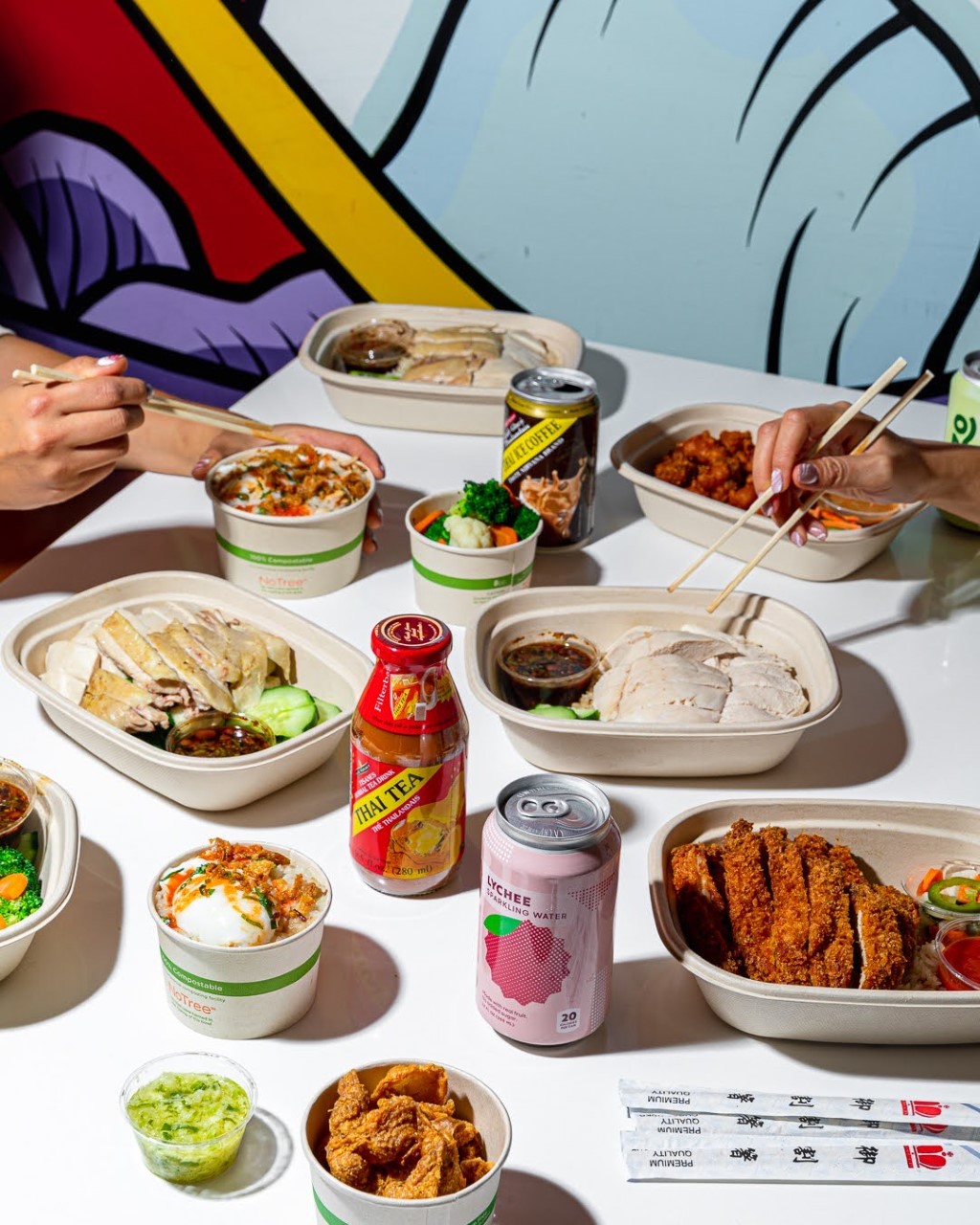 Rooster & Rice plans to expand its restaurant business model from 12 locations in 2022 to 16 to 20 locations by 2023. Franchisees benefit from ongoing coaching and company support on everything from site selection, protected territories, third party financing, training, and marketing. Rooster & Rice franchises are currently available in California, Texas, New Jersey, Pennsylvania, and soon to be offered in New York, New Jersey and Connecticut.

Built around a simple Thai food favorite, Khao Mun Ghai, Rooster & Rice (with 11 owned and operated locations throughout California and 1 location in Houston, Texas) and its chicken and rice-based menu is redefining the Asian QSR market in the US. Created by chef Tommy Charoen and experienced restaurateur, Bryan Lew, and with backing from the Aroi Hospitality Group (AHG), which includes two founders of Caviar, Rooster & Rice offers a simple, healthy, and easy to execute menu bringing simple and comforting Asian tastes to American consumers.

Gore Song, Rooster & Rice’s first franchisee, was a fan first. “When I lived in San Francisco,” Song reports, “ I would eat at Rooster & Rice all the time. “Rooster & Rice is a satisfying meal anytime of the day, from breakfast, lunch and dinner to a late night snack. I love the menu and the business model and look forward to offering more opportunity for Californians to sample authentic Thai chicken and rice dishes.” In fact, Song adds, ‘the opportunity and scalability of the Rooster & Rice concept had so much potential that we signed on with a multi-unit franchise.” 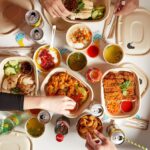 “Most restaurant brands grow because they have an explosively popular offering or an air-tight operational model that makes them easy and inexpensive to scale. Rooster & Rice is one of very few brands that has both.” Says Bryan Lew, co-founder and CEO. “That winning combination has allowed us to grow rapidly throughout the Bay Area, and we’re finding increasing demand from neighboring markets. Franchising will allow us to meet this growing demand like never before while introducing our fresh, high-quality dishes to new customers across the country.” 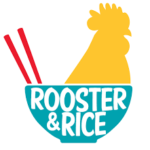 In addition to an already existing team of entrepreneurs with a long track record of success, the company engaged the services of well-known franchise industry experts, Gary Occhiogrosso and Fred Kirvan. They are charged with bringing Rooster & Rice’s simple, low cost and easy-to-model franchise concept to the California and Texas (Houston) markets and eventually franchising nationwide.

“The time is right to bring Rooster & Rice’s category-defining concept to more people.” Says Occhiogrosso. “Rooster & Rice’s mom-inspired, simple but delicious menu proved its worth during the pandemic. Their low overhead comfort-food concept continued to be successful as others fell by the wayside.” He adds. “Rooster & Rice has a proven business model and turnkey system that will allow franchisees to bring a one-of-a-kind concept to their neighborhoods at a time when budgets are top of mind and guests demand good-for-you and flavorful food at a great price.” 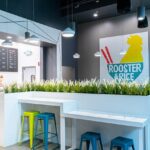 Rooster & Rice plans to expand its restaurant business model from 12 locations in 2022 to 16 to 20 locations by 2023. Franchisees benefit from ongoing coaching and company support on everything from site selection, protected territories, third party financing, training, and marketing. Rooster & Rice franchises are currently available in California, Texas, New Jersey, Pennsylvania, and soon to be offered in New York, New Jersey and Connecticut.

ABOUT ROOSTER & RICE Rooster & Rice is a fast-casual concept originated from the San Francisco Bay Area and specializing in Khao Mun Gai or Organic Thai-Style Chicken Rice. Veteran restaurateur Bryan Lew & Chef Thomas Charoen founded Rooster & Rice. Regularly requested by Tommy Charoen’s fellow chefs after a long day’s work in the luxury kitchens of Las Vegas, Khao Mun Gai began life as a simple comfort dish from Thailand. Though today the dish is available in many different mouthwatering variations, Chef Charoen’s version is a clear standout––the result of years of fine-tuning, inspired by a recipe from his very own mom. Khao Mun Gai has since become the signature offering at Rooster & Rice, a charming, no-frills restaurant concept developed by Chef Charoen and co-founder Bryan Lew. The dish represents the best of Asian street food culture, proving good meals can indeed come in humble packages. Once you try our take on this delectable combination of fragrant rice, poached chicken, and homemade soybean sauce you won’t ever be the same. In 2018, Rooster & Rice teamed up with two former founders of the food delivery app Caviar (which sold to Square in 2016 and now part of Doordash) to expand from the Bay Area into developing a model fit for franchising efforts.