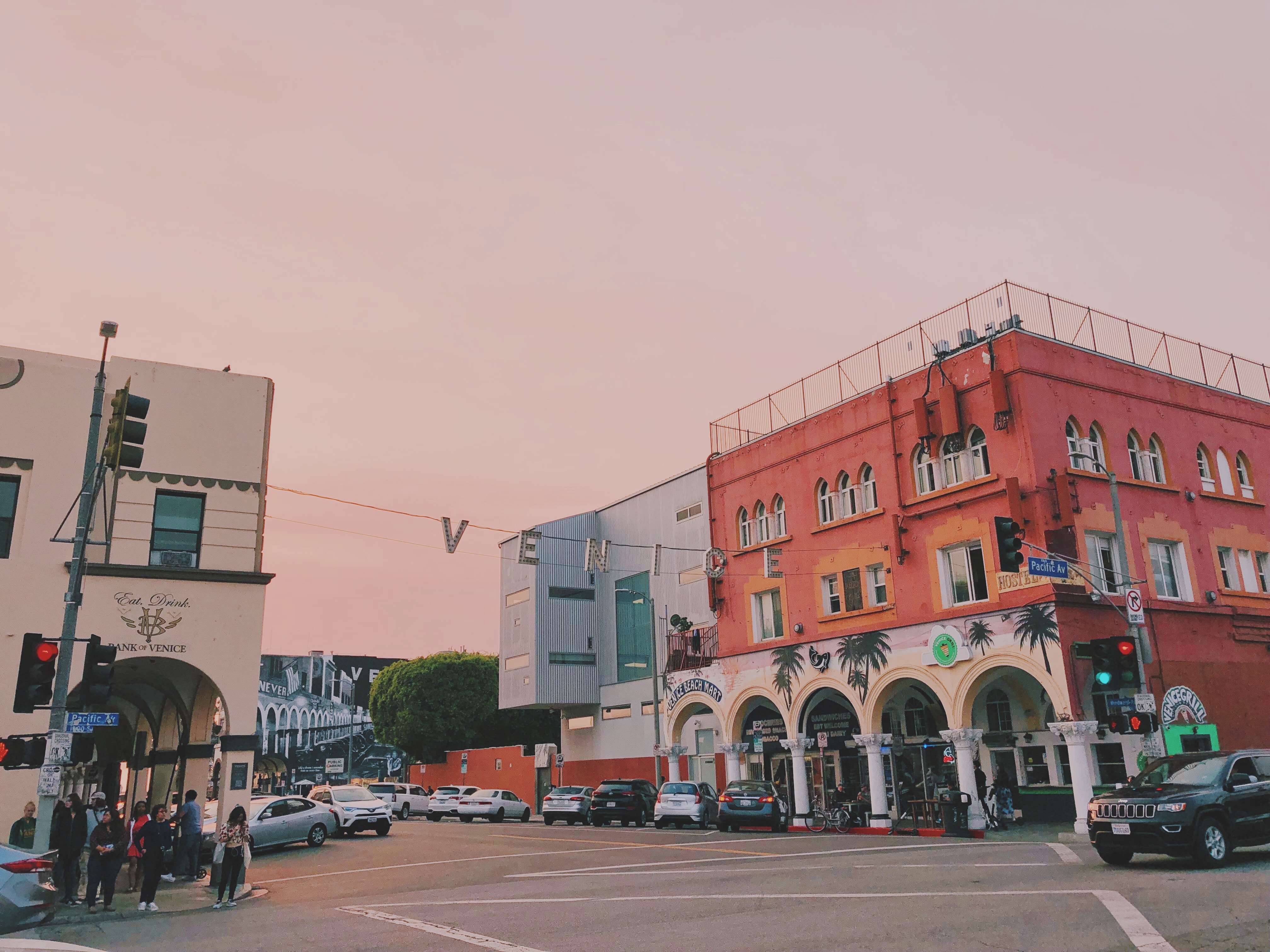 There is not much to celebrate among restaurant industry operators. “Flat” is better than “Down”, but sales and traffic trends continued to be lackluster in April, and there is no reason to expect a change in May (now history) or the month to come. We have described many times how the dining industry has been an excellent leading indicator relative to the economy. We suspected earlier this year, as our readers know, that the lack of momentum in the restaurant industry indicated that the economy was unlikely to break out on the upside. That has proven to be the case as the slowdown in the economy is clearer by the day. The latest GDP expectations for the second quarter are in the 1.25-1.5% range, a lot lower than the 3.2% of the first quarter, and bringing the first half very close to the 2.3% of the Obama years.

While some worse numbers than shown below have circulated, we quote below the Miller Pulse survey numbers.

Back in restaurant land: Continued weak traffic was the feature in April, with higher check values (up 4.1%) overcoming a 2.1% traffic decline and bringing same store sales to a 2.1% increase. As we have said repeatedly, that is not enough to overcome higher labor, rents, and other operating expenses, so margins will continue to be challenged. The two year stacked comp is up 3.8% in April, down 10 bp from March.

Quick service restaurants were up 2.7% in April, with 4.6% check average overcoming 1.9% traffic decline. Over two years, QSR SSS fell 30bp month to month to 4.3% so not much has changed.

Casual dining did worse, with same store sales down 0.5% in April even with a boost from the Easter calendar shift, and traffic was down 2.8%. Over two years, SSS was up 60 bp to a lackluster 1.3%, with traffic obviously down.

We have heard no credible reports that trends have improved in May so, with two thirds of the second quarter in the rear view mirror, and the economy showing signs of slowdown, there seems little reason to think that operating results will improve in Q2. A pickup could be in the cards, and the restaurant industry could lead the way, but not yet.

Roger Lipton is an investment professional with over 4 decades of experience specializing in chain restaurants and retailers, as well as macro-economic and monetary developments. After earning a BSME from R.P.I. and MBA from Harvard, and working as an auditor with Price, Waterhouse, he began following the restaurant industry as well as the gold mining industry. While he originally followed companies such as Church’s Fried Chicken, Morrison’s Cafeterias and others, over the years he invested in companies such as Panera Bread and shorted companies such as Boston Chicken (as described in Chain Leader Magazine to the left)

He also invested in gold mining stocks and studied the work of Harry Browne, the world famous author and economist, who predicted the 2000% move in the price of gold in the 1970s. In this regard, Roger has republished the world famous first book of Harry Browne, and offers it free with each subscription to this website.
Roger Lipton https://www.liptonfinancialservices.com/