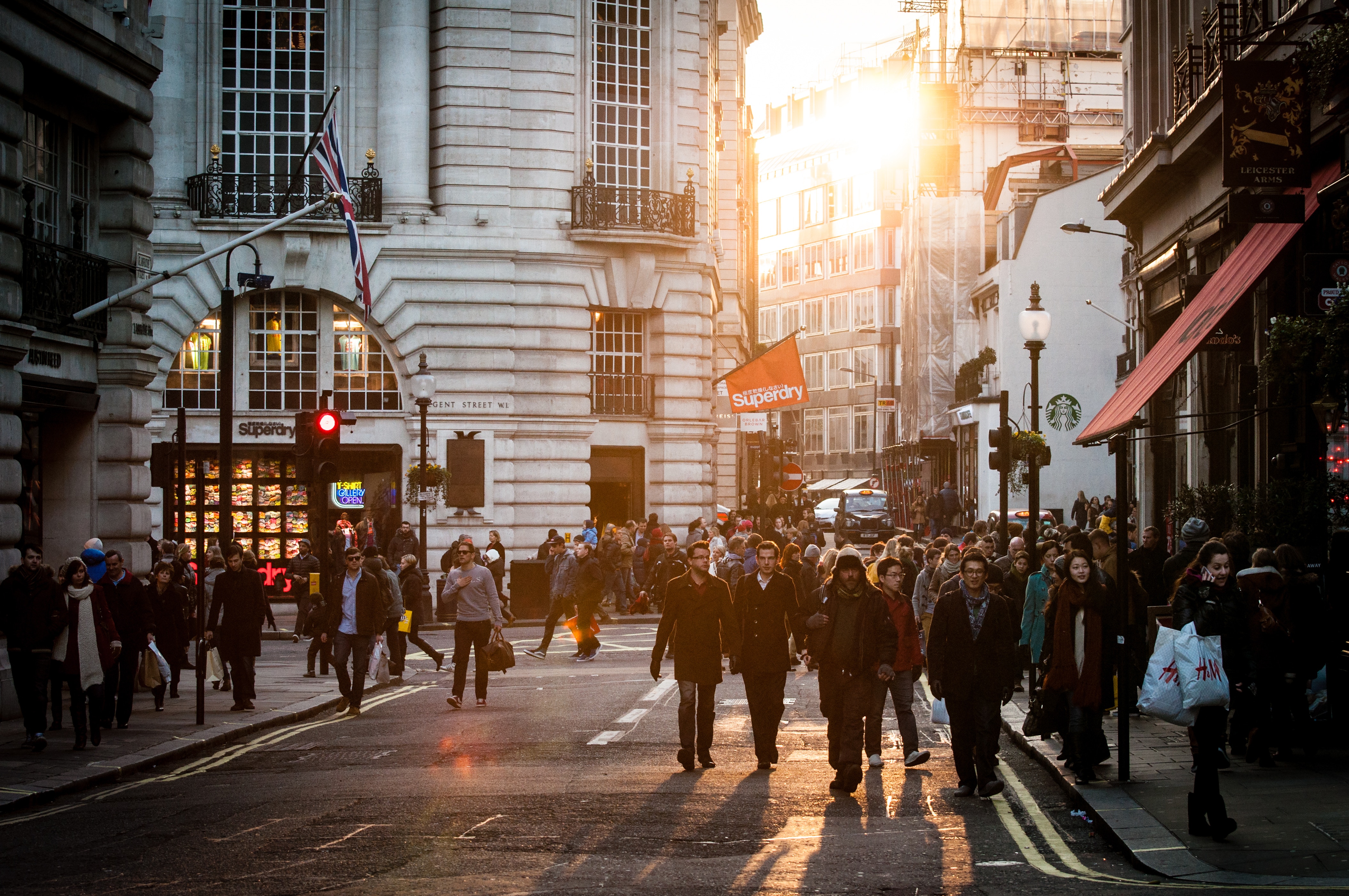 LEAD GENERATION – LIFEBLOOD OF FRANCHISE SALES…You’re damn right no one told you, or you may not have purchased the Op’s Manuals or had an FDD written. What you must consider is the total cost to launch a franchise company. Moreover, the most significant piece to that puzzle is the “Cost Per Acquisition” or Lead Generation.

Despite what you’ve heard, start-up and emerging brand franchises do not sell themselves. Oh sure, we all want to believe that the brands we’ve created are so unique and special (like our children) that everyone will beat a path to our door just for the opportunity to invest a few hundreds thousand dollars in opening one of our franchises. Although I’m one of the most positive people you’ll ever meet when it comes to franchising, I’ve also been around long enough to know that a franchisor’s short view, lack of research and sometimes ego are responsible for one of the most the critical mistakes startup franchisors make. That is to underestimate the Cost Per Acquisition regarding Lead Generation.

Let’s go back to the beginning.
You have this idea to expand your business. You do a little research that leads you in the direction of franchising. So how does one do that? Well for many, after a quick google search, they come across listings for franchise attorneys that will write a Franchise Disclosure Document and a “Franchise Development” company that will take on the responsibly of writing a set of Franchise Operations Manuals. Many startup franchisors and emerging brands are led to believe that these two components on their own will make you a franchisor. While these items are necessary, this by itself happens not to be the whole truth.

My firm Franchise Growth Solutions specializes in start-up, emerging and turnaround franchise brands, I have witnessed the challenges facing these brands at their outset. As a result, I’m about to tell you the first thing you won’t want to hear – You need approximately $120,000 to $200,000 over the first 12-15 months of your startup to properly launch a franchise brand.

WOW – No One Told Me.
You’re damn right no one told you, or you may not have purchased the Op’s Manuals or had an FDD written. What you must consider is the total cost to launch a franchise company. Moreover, the most significant piece to that puzzle is the “Cost Per Acquisition” or Lead Generation. Here’s the second thing I’ll tell you that you won’t want to hear – Simply put, no leads, no franchise sales. Also, to be clear, we’re not talking about the enthusiastic customers that tell you they would love to open a franchise. Trust me, most of these evaporate as soon as they realize what it costs to open a business and that you don’t have a siphon hose that goes from your cash register directly into your pocket.

The data today regarding how much it costs to sell a franchise is overwhelming. It’s true every once in a while (like a total solar eclipse) we hear about the franchise brand that almost from its outset grabs the imagination of the general public and eventually investors, and before you know it, there are 150 operating units. There are three things to embrace with this scenario, one; it’s great to expect and even initially forecast that you fall into the solar eclipse category but bad if you build a long term financial business plan on it. Two, as I mentioned earlier, it is very very rare and three; many times (usually most, but I can’t quantify that) these rapid rising stars collapse under their weight due to lack of infrastructure, franchisor experience and lack of growth capital. Many of these franchisors believe they can support their growth by “selling franchises.” However, just like a hungry shark, the bigger it gets, the more bodies it needs to eat to stay alive – Ouch if you’re a franchisee that just got swallowed up so the franchisor could pay the electric bill at the office.

There is a “Light At The End Of The Tunnel.”
Some of the things we instill in our franchisor clients is the understanding that it takes time, patience and money. What’s daunting is; there are “unknowns” regarding how much time and money. We can point to statistics and make some forecasts, but forecast change and franchisors need to be able to move with those changing dynamics. If the Franchisor is unwilling or unable to modify and pivot their franchise sales program, they will eventually give up, fail or be sidetracked by some other interest, just like the dog that chases the ball no matter where you throw it, even in traffic.

The “light at the end of the tunnel” is the way the Cost per Acquisition will be reduced as you open units, garner more brand recognition, create successful franchisees and start to build up a digital footprint that will drive interested people to your franchise website. That said, it’s important to embrace three ideas; be properly capitalized as mentioned above, also slow and steady (within plan) wins the race. And lastly, solely chasing ROI is pointless. If you dismiss these three ideas, you run the risk of exhausting yourself and depleting your assets simply because you “need” to grow quickly. Notice I said “need” not “want.” We wouldn’t be prudent entrepreneurs if we didn’t want to grow our companies as quickly as possible. However, the frenetic, lizard-brained approach often misjudges,ignores the universe or doesn’t know that mistakes abound, egos mislead and eventually you have that sandwich chain that everyone was so high on in the early 2000s that has now all but vanished, seeing multiple bankruptcies and too many lawsuits to count.

The Full Picture
Getting all the facts on how to franchise your business is the most critical exercise you can perform. Launching your brand the right way may take a little more time and money, but a strong foundation, a good plan and great people will pay off in the long run.

For more information on this topic contact us at [email protected]