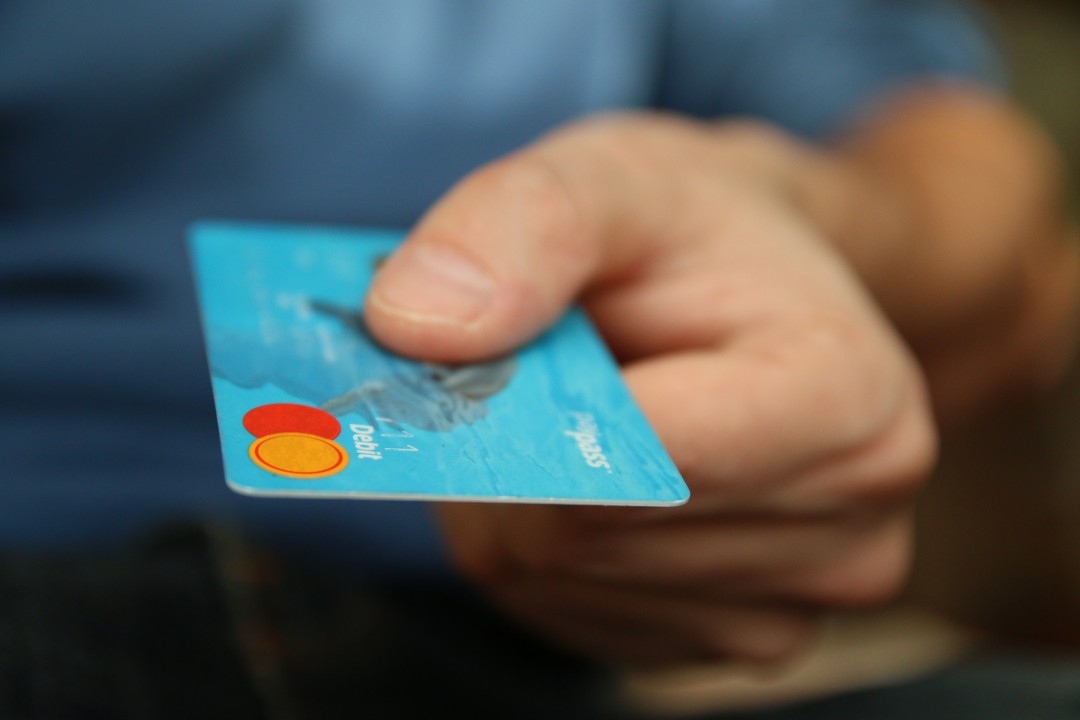 WHO BUYS A FRANCHISE?
By TOM SCARDA, CFE (Posted with permission) 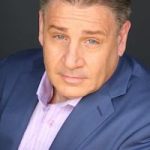 A very high percentage of people who choose to invest in a franchise usually do it as a second, third or fourth career. Most franchise owners are corporate refugees who have escaped their cubical and the blight of corporate America to control their destiny and grab their piece of the American dream.
Many people also invest in a franchise as an investment vehicle and a way to diversify their investments and gain a tax shelter. Some franchises allow for keeping a full-time job as the franchise owner builds their franchise. These types of franchises are called manager-run franchises. A word to the wise, many companies will tell you that they can be run absentee or have a manager in place. However, they may be just trying to sell you a franchise. Ask for the percentage of franchise owners who are currently operating in that manner. Then ask for an email introduction to each one or at least a list of those owners so you can call them and validate that the operation works without them being there.

In addition, you don’t have to have experience in the industry of the operation you buy into. As a matter of fact, many times, the franchisor prefers if you have no experience or exposure to the industry. If you do, you will likely bring baggage and bad habits to your operation. An excellent franchise company will train you in best practices for their industry.
As an example, if you have a barber or beautician’s license, you may not be granted a franchise in a hair cutting concept. See, the franchise knows that if you can act in the worker’s role or be the technician, you’ll slowly slide into that position and not be the CEO or CFO of your franchise. Once that happens, you plateau in the business, revenues become flat, and you have essentially bought yourself a job.

Many people come to me and say, “I’m an accountant, I want to open an HR Block, or I love to bake, so I want to open a Nothin’ Bunt Cakes. Interestingly, Nothing Bunt Cakes want managers and leaders who can translate their corporate experience into building a significant franchise operation. They will then hire great bakers to do the daily grind. They do not want folks who like to bake.
Work on the business, not in the business

The phrase, ‘work on your business not in it,’ is the central tenet of franchising and successful business ownership, even outside of franchising. As you look at franchising, you’ll realize that the barrier to entry is low in many cases. However, the barrier to scalability is very high. Many non-franchised business owners own a store and make it happen every day. Many times, that owner is frazzled because they are good at a specific task in an operation. Whether it’s managing people, sales, marketing, or specific duties such as being the baker or the auto mechanic. It’s rare that any one person is good or can have the time in a day to be good at everything.

My advice is to drop employee mentality and start thinking like a business owner. Usually, an employee is focused on one or a few items within a business, and that is what they are paid for.
If you become a business owner, you are the Capitan of the ship, and you have deck hands running the operation of the boat.

Like the Capitan of a ship, a business owner focuses on the big picture and directs that ship toward the intended port or its goals in the case of business. The owner should have a leadership mentality and be or get comfortable delegating.

It’s said that the most valuable commodity to a human is time, and you can buy time. However, in a well-run business, you can buy time. You are leveraging other people’s time, thereby giving you time to do other things. Some of your time could be geared toward building the business by marketing or networking. Or having a staff ultimately gives you time for your family, extended vacations, or just enjoying your hobbies and passions. With a properly run business, you can really by time. I call that success.
#FranchiseOpportunities #controlyourdestiny #changeyourlifetoday

About TOM SCARDA, CFE
—————————–
Tom failed in a franchise. That is why you need to talk with him. Easily avoid the mistakes he made.

Tom is now a nationally recognized small business and Certified Franchise Expert (CFE), motivator and dynamic speaker. Tom has authored three books: Franchise Savvy, The Road to Franchise Freedom and The Magic of Choosing Uncertainty: How to Manage Change, Embrace Fear and Live a Fulfilled Life.

30 years ago, searching for his inner drive, Tom left college and submerged himself in the motorcycle underworld in lower Manhattan. This made his mother worry. It was the first time Tom chose uncertainty over the status quo.

After four years of life in the outlaw motorcycle subculture in NYC, Tom got a haircut, took a shower and landed a respectable job in the New York Subway system. After more than 13 years in the subway Tom became frustrated with the bureaucracy and politics. So he quit his job and left his pension behind to pursue his dreams of business ownership. This also made his mother worry.

In 2000, he purchased a smoothie franchise, which he built into three units and sold five years later for a considerable profit. He was the #1 franchisee of the year in Maui Wowi Smoothies in 2002. He purchased a second franchise in 2006 called Super Suppers and failed miserably in that franchise concept. The lessons he learned from failure is what makes him such an expert. Tom has owned and operated both franchised and non-franchised businesses and has years of knowledge and wisdom to share with you.

After selling his smoothie operation and closing down Super Suppers, Tom started helping people figure out if franchising is for them and not make the mistakes he made. Tom previously hosted “The Franchise Hour” radio show in New York City. He currently Hosts two Podcasts and has been featured in dozens of magazines and newspapers and is a sought-after radio and TV guest. His mom has stopped worrying.

Born and raised in Brooklyn, NY, Tom was named one of the top 50 business leaders on Long Island by Long Island Business News. Tom lives on Long Island, NY with his wife of 32 years, Gina, Darla the BernaDoodle and a few chickens. He is the proud father of two grown children and a new Grandfather. He enjoys flying airplanes in his spare time and still appreciates old school Harley-Davidson choppers and tattoos. (OK, mom still worries a little).

Tom’s mantra is “There are no wrong turns, just different experiences.” However, some folks just move in circles. Tom believes that everyone has a passion sleeping within his or her soul. Tom’s mission is to help people harvest their own passion for the betterment of the world. He inspires people to surf on the edge of their comfort zone and choose uncertainty over unhappiness.

It’s said that the most valuable commodity to a human is time, and you can buy time. However, in a well-run business, you can buy time. You are leveraging other people’s time, thereby giving you time to do other things. Some of your time could be geared toward building the business by marketing or networking. Or having a staff ultimately gives you time for your family, extended vacations, or just enjoying your hobbies and passions. With a properly run business, you can really by time. I call that success.

🔑Education 🔑 insight 🔑 inspiration – Have you been working from home and don’t want to go back to your office? Have you tasted freedom and want out of the corporate rat race? We should talk. No Sales, No Kidding.