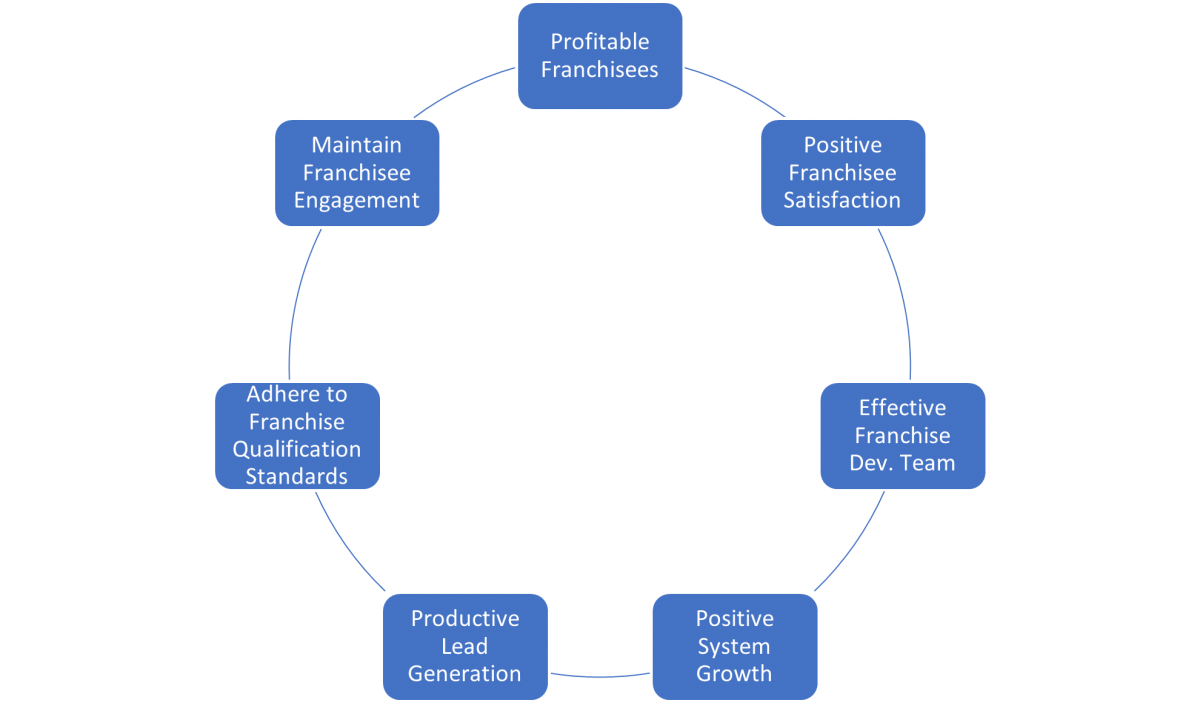 Franchisor Focus: The Franchise Development Process Must Be an Unbroken Chain
By Ed Teixeira

When it comes to growing a franchise network, there are fundamental steps that every franchisor should have in place if they expect to grow their system with qualified franchisees.

6. Adhere to franchise qualification standards. Every franchise prospect should be properly qualified and able to meet the standards of the franchisee profile. Without adhering to the proper standards for qualifying its franchise leads there is a risk of granting a franchise to a poorly qualified individual.

About the Author:
Ed Teixeira is a recognized franchise expert with over 35 years experience in the franchise industry. He has served as a corporate executive for franchise firms in the retail, manufacturing, healthcare and technology industries and was a franchisee of a multi-million dollar home healthcare franchise. Ed is the author of Franchising From the Inside Out and The Franchise Buyers Manual. He has participated in the CEO Magazine Roundtable Meetings with business leaders from around the country and spoke at a number of venues including the International Franchise Expo and the Chinese Franchise Association in Shanghai, China. Over the course of his career, Ed has been involved with over 1,000 franchise locations and launched franchise concepts from existing business models. Ed can be contacted at 631-246-5782 or [email protected].